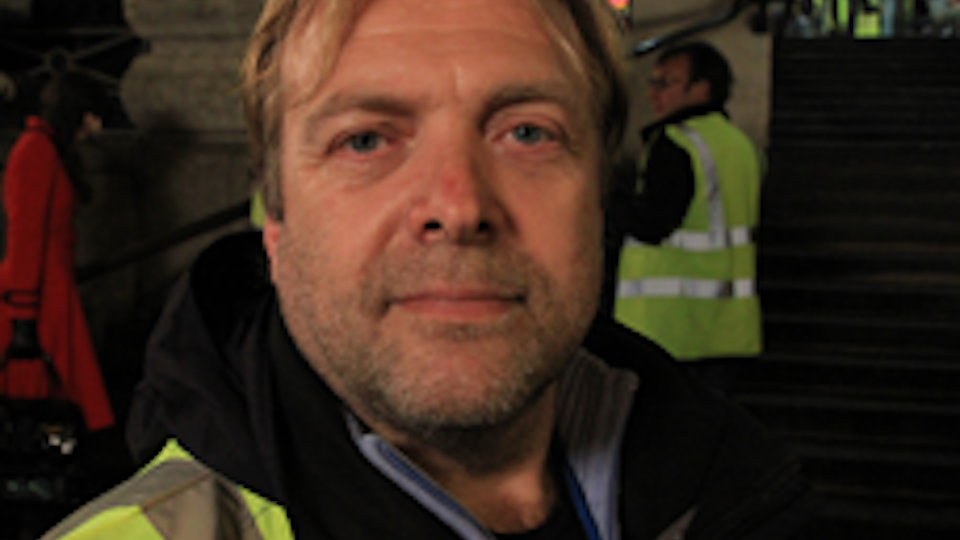 Pasha Shilov is an award-winning documentary producer specializing in Russian History.  Cutting his teeth as a sound recordist on epic Soviet-era feature films, Pasha moved to London from Moscow in 1997 to work on factual and drama productions in the UK.

In 2012 Pasha completed his 90-minute documentary on the unique 70-year journey of one of the Russian Orthodox Church’s most sacred Icons looted by the Nazi’s in WW2. This year Pasha also produced the Russian shoots for Wild Iris’s Cuban Missile crisis 50th anniversary documentaries.