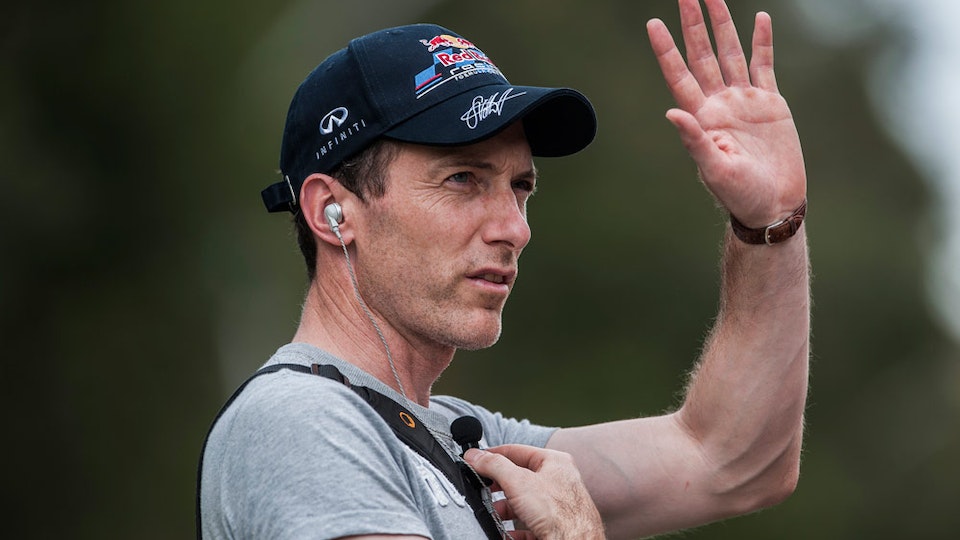 Since 2000 George has directed everything from documentary series to live sports and music events.  In 2010 he began specialising in commercials and high-end corporate work.  Recent projects have included:

“My work has taken me all over the globe from war zones to world cups and I have always embraced the opportunity to follow human stories wherever they can be found. My goal is to share the experience and lives of others with as wide an audience as possible, using not only traditional film-making techniques but also new technology to engage and inspire. I have worked to all sizes of budget and enjoy the challenge of exceeding clients’ expectations and maximising their return on investment at every level. I am dedicated to my profession and I want to share that commitment with those I work with.”