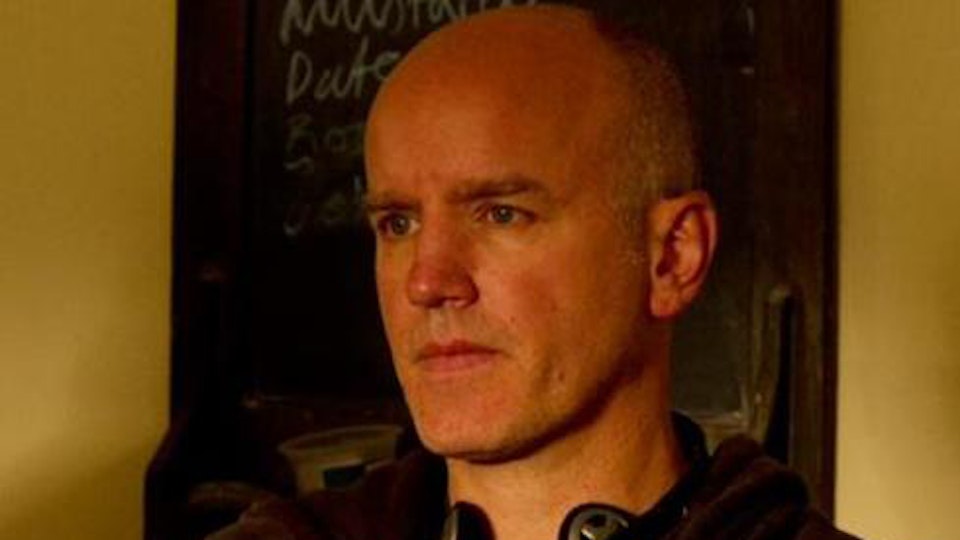 Ed’s short-form work for Vodafone Firsts shows his skill at using emotional narratives to create an instant affinity with the audience. His background is in directing BBC’s Top Gear along with award-winning TV drama and documentaries. These include the opening episode of Poldark, the highly acclaimed drama A Mother’s Son  - which received a Broadcast Award Nomination for best single drama -  and the opening film for Endeavour – the critically acclaimed Inspector Morse prequel. Ed has also directed and produced landmark documentaries on subjects ranging from Venice to Genghis Khan, from the evolution of man to the building of the London Sewers.