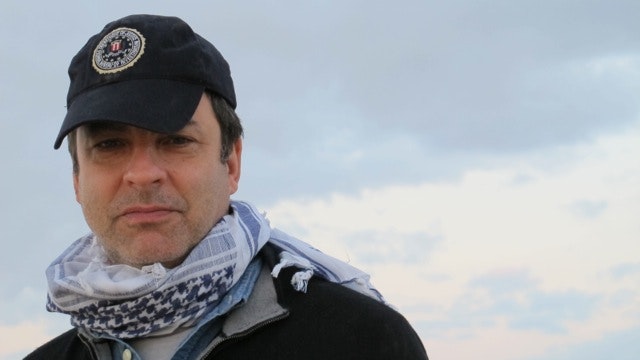 Paul Berczeller is a RTS winning and BAFTA nominated director and writer in television, film and commercials.

His innovative documentary work in television crosses genres in unexpected and often moving ways  – most recently in an episode of the hit BBC social history series The Secret History of Our Streets: Caledonian Road, which the Sunday Times hailed as “superb.”

Paul’s acclaimed drama documentary for Channel 4, This Is A True Story – about the true story of the Japanese woman who famously travelled from Tokyo to Fargo, North Dakota, dying in search of an imaginary treasure buried in the Coen Bros’ classic movie, Fargo — was called “a gentle, haunting film…unusually strange and fascinating” by the Daily Telegraph and “as black and bizarre as anything imagined by the Coens,” by the Sunday Times. It was named a milestone in the history of documentary by Fourdocs.

More recently, he filmed an egomaniacal Russian mafia boss directing and starring in a movie about his criminal exploits (Once Upon a Time in Siberia), told the remarkable story of 7/7 Tube terrorism survivors (The Miracle of Carriage 346) and spent time with a charismatic gang leader in a notorious maximum security prison in the Philippines (Inside The Gangsters Code).

Paul’s drama work includes Here to Where, a feature film he wrote and starred in, based on the true story of a stateless man who lived at Charles De Gaulle airport for 16 years (which won a Commendation for Best British Film at Edinburgh) and the comedy Loving Ludmilla, starring Toby Jones, which he wrote and directed for Channel 4’s Coming Up strand. He is currently preparing to shoot his feature film script, A Kim Jong Il Production, for Oscar winning producer Jeremy Thomas’ Recorded Picture Company and DCM Productions in Berlin. A unique mixture of black comedy, thriller and melodrama, it’s based on the amazing true story of how the late North Korean dictator kidnapped a famous director and his estranged film star wife to make the monster movie he always dreamt of producing. Paul is also currently developing a feature script on a famous American con man in the Depression era for DCM Productions. His commercial work includes films for Sky, Philips, HSBC and Dove.